This show by the Compagnie Anomalie &… brings up the strange experiments of the American neuro-physicist André Bristlecone. In the 1930s, this high-level scientist defended the idea that “without a physical reaction there is no emotion.” During his lectures, he invited the public to cry by practicing a group of physical and mechanical exercises. He demonstrated that, in the person who cries, lines could be distinguished as if emotion had left traces on the subject’s body.

All his notes had unfortunately been lost and the traces of his invaluable research with them. Serendipitously, his notebooks had been found and were lent to the company. Although they are in very poor condition, five notebooks were able to be saved and are revealed to the public simultaneously with the show. 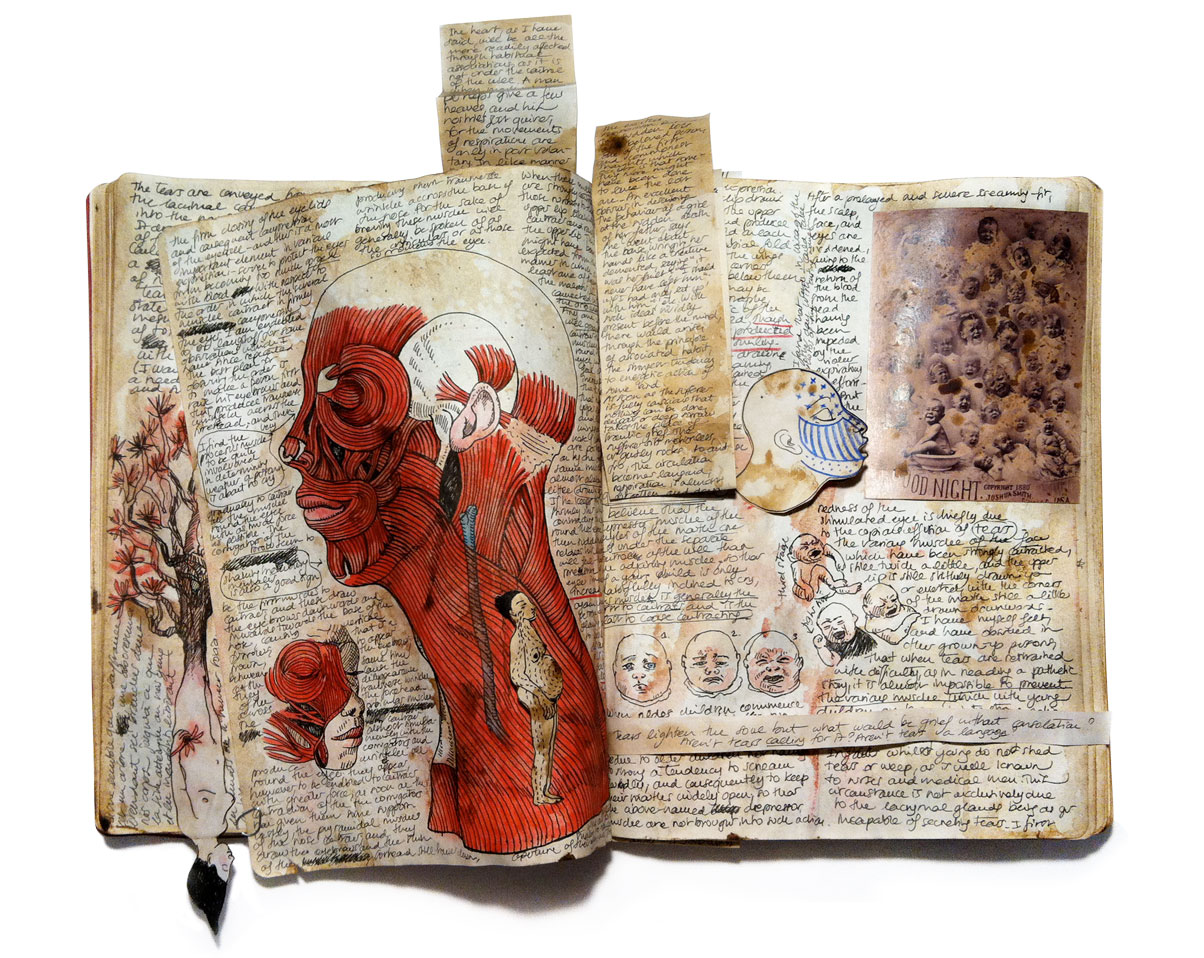 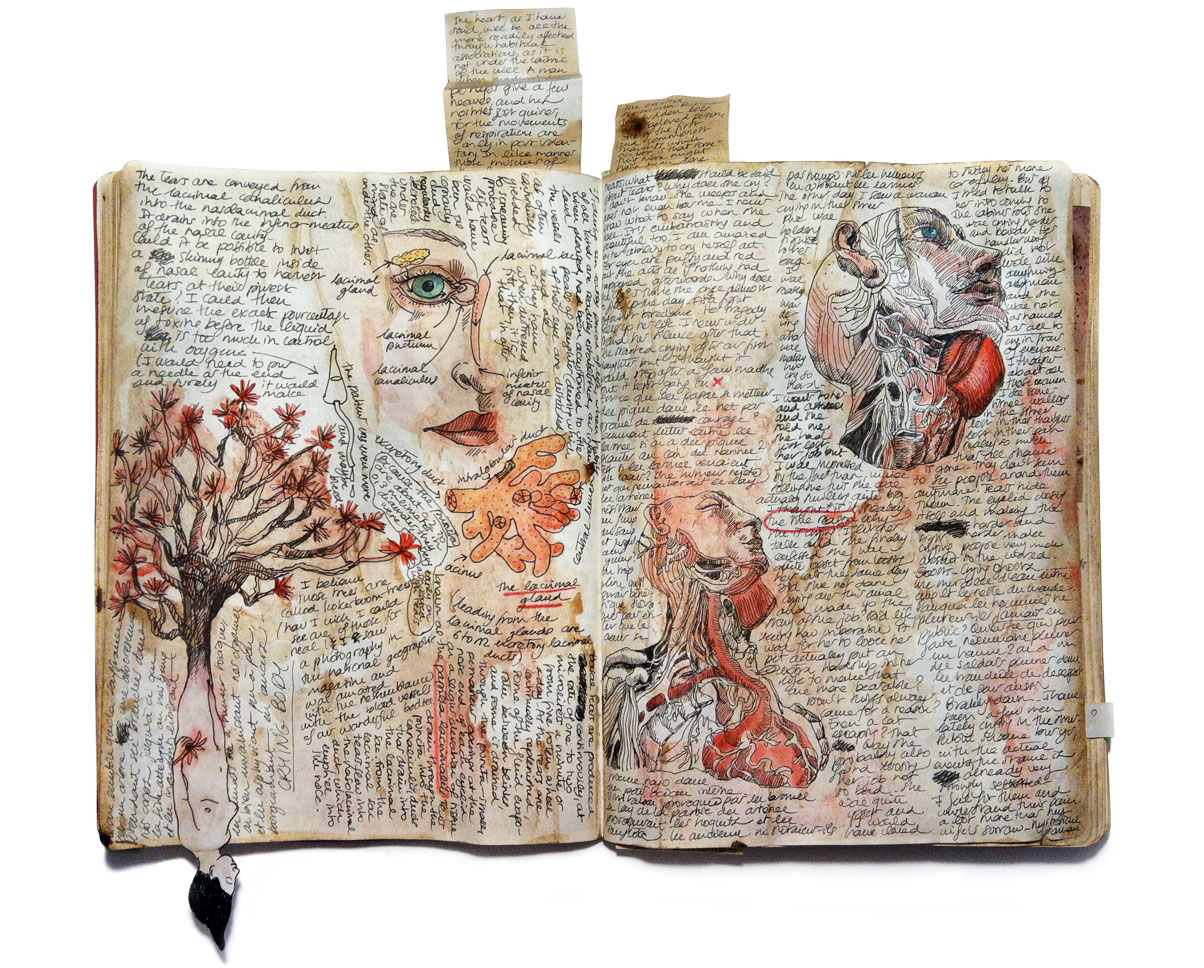 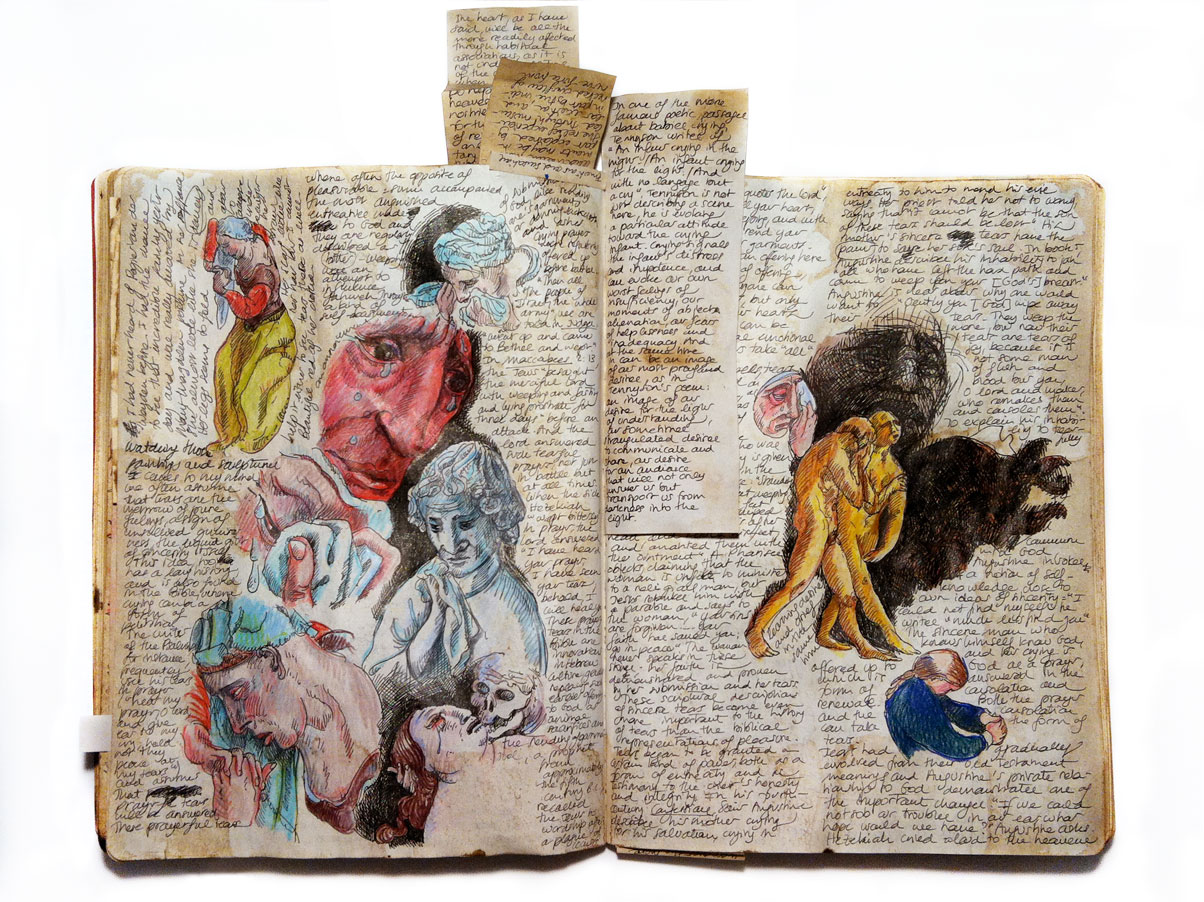 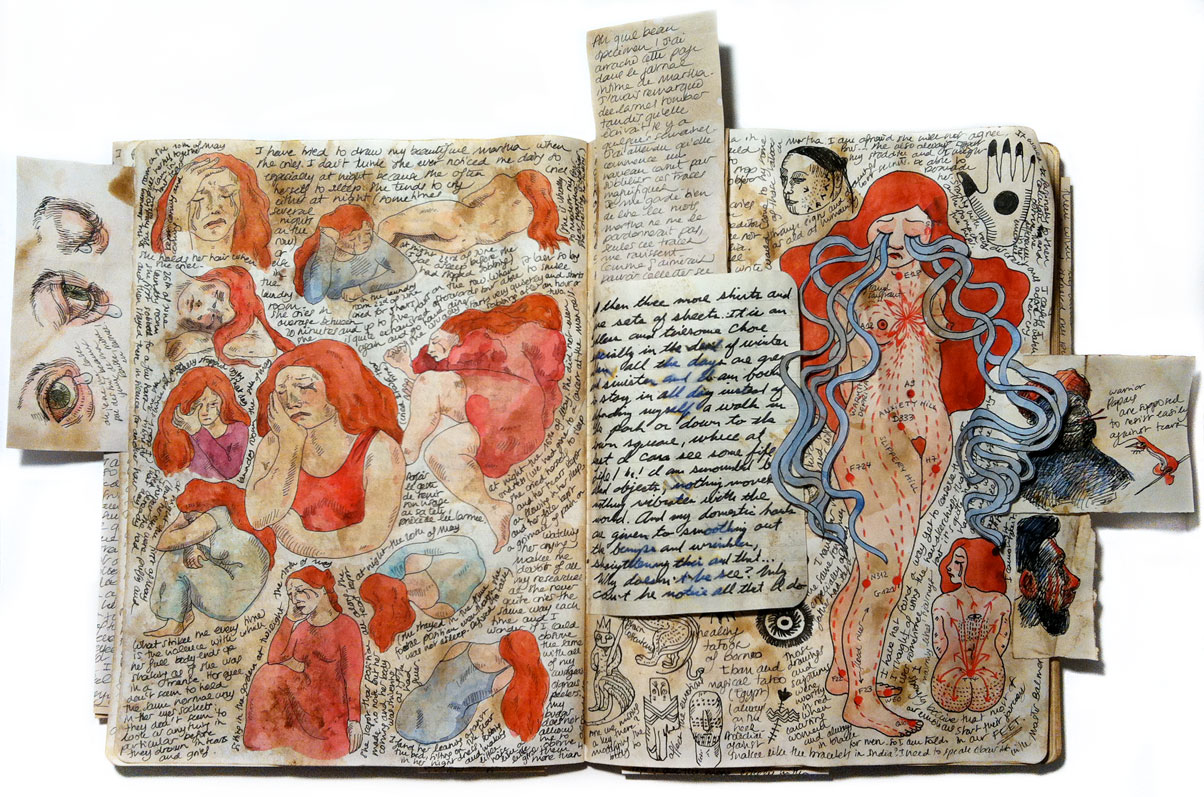 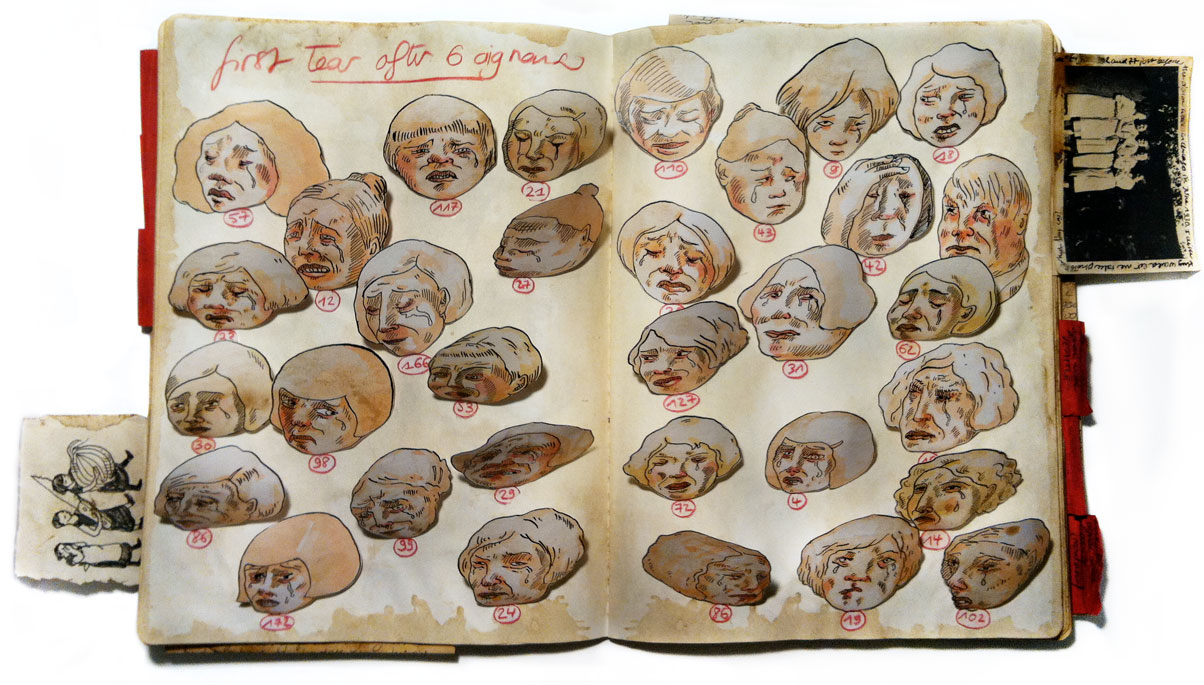 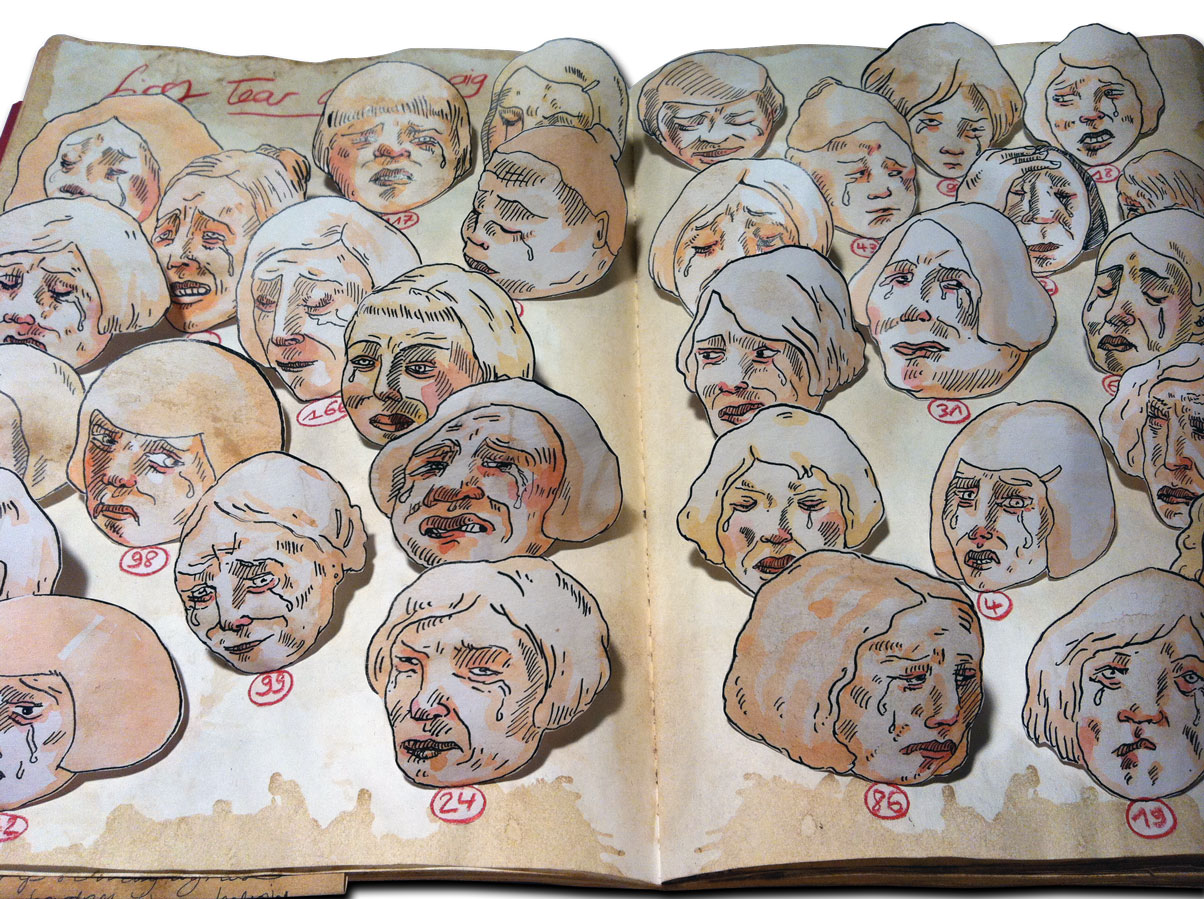