original title Petites élucubrations graphiques après avoir croqué le spectacle Mister Monster
self-publishing • 2012
project Illustrations and graphic design of an artist’s book based on a show
This book has been part of the artist’s books collection of the Kohler Art Library in Madison, Wisconsin, In the United States, since 2019
texts Original texts from the show (Compagnie Anomalie and Philippe Eustachon) completed by my own texts
technique India ink and watercolors
specifics 12 x 16,5 cm • About 302 pages including several pages of tracing paper, folded paper and cut-outs • Digital printing • Softbound • Flap cover
The Mister Monster show premiered on October 9, 2010 in Arles • Writing and directing: Philippe Eustachon • Original idea: Philippe Eustachon and Jean-Benoît Mollet to know more about the show Mister Monster >>> it’s here
to see my work as graphic designer >>> agnesboulmer

What remains of a show after you’ve seen it? Images, blurs, impressions, shivers as well. Following the state of mind that you were in that evening, if you were alone or surrounded by friends, full of joy or preoccupied, everything is superimposed and the interpretation of what you see diverges and deforms memories. At the end of a show, there are as many versions of it as there are spectators. This book is an attempt to express what remains of this show whose run-through and performances I sketched, from the theater and from the wings.

In the beginning, it was the wings, in fact, that had motivated my request to the Compagnie Anomalie and Philippe Eustachon. I wanted to be a witness to this other world: the before, the alongside, what is hidden from the public’s view. But after going there and going back again and again, I was caught up by the show, fascinated, swallowed up.

How can the desire that spreads, the cries, the vibrations, the chaos be graphically expressed? What was only supposed to be a small notebook of sketches became an experimental and labyrinthine book, images were slipped under the images, texts in the folds, thoughts in the foldovers, sounds into the thickness of the paper and shivers in the lines of the letters. 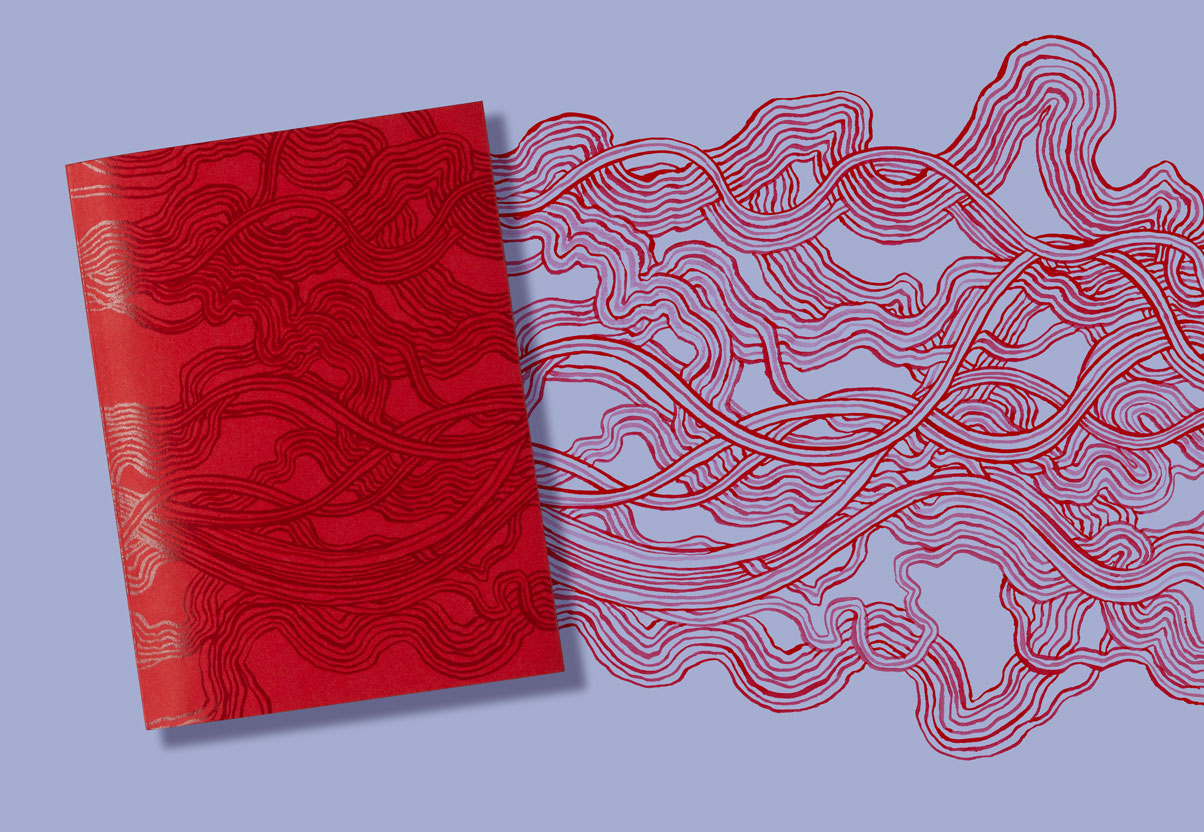 “I look at you from a small alcove and I am very close. So close that sometimes I can no longer draw because your bodies are no longer images that my eyes learned to look at without being troubled, but throbbing bodies, warm and naked, very close to mine. I hold back my gesture, and even restrain my eyes. It is a dancer’s distance, or that of a lover.” 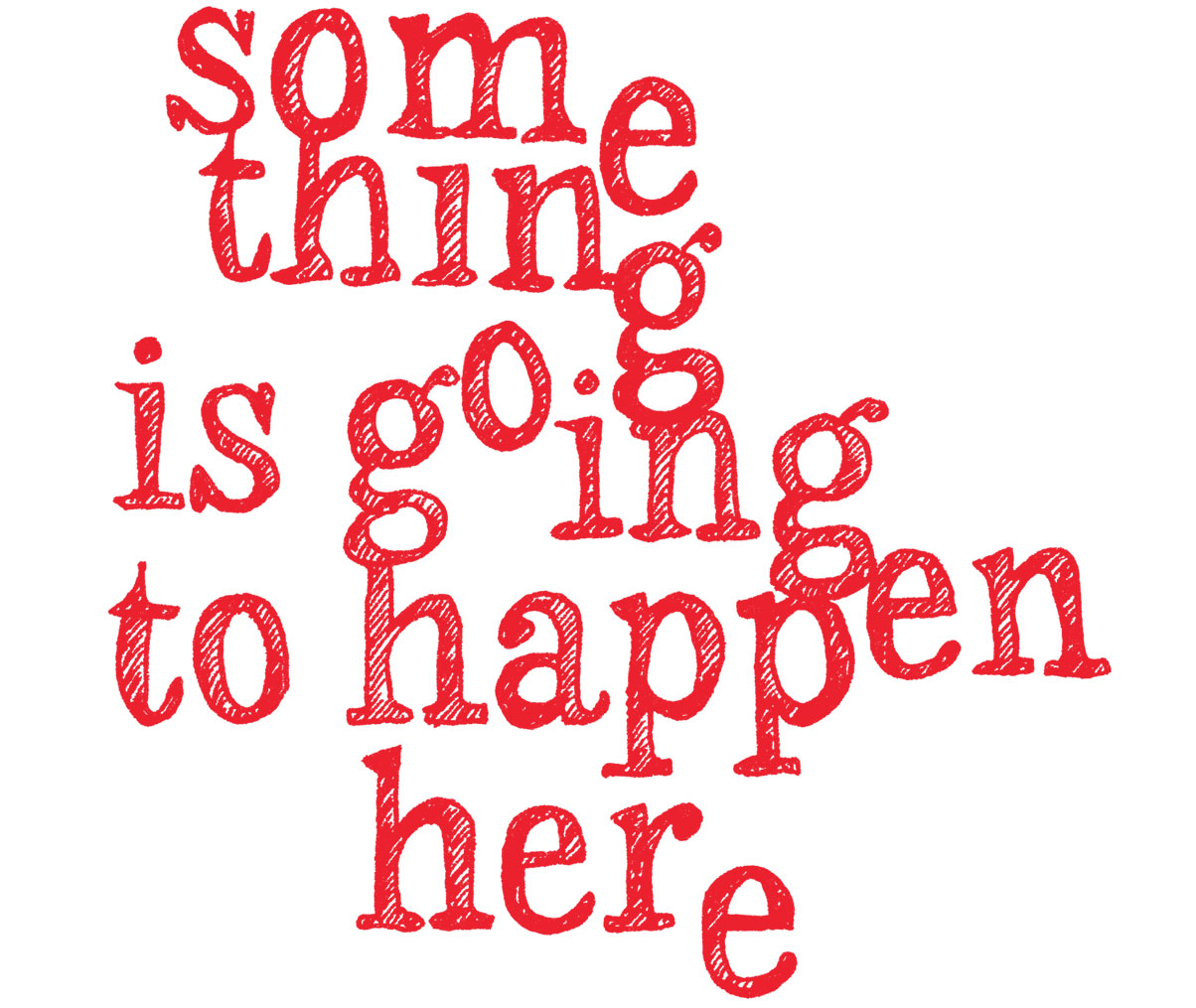 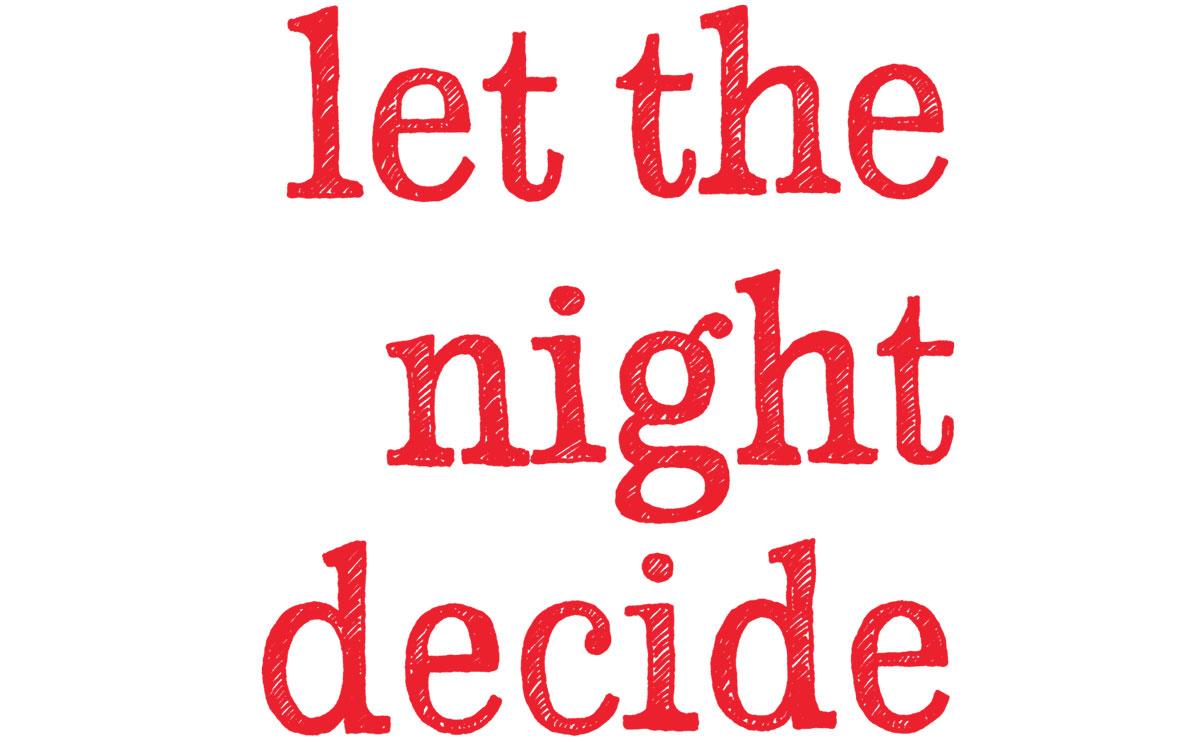 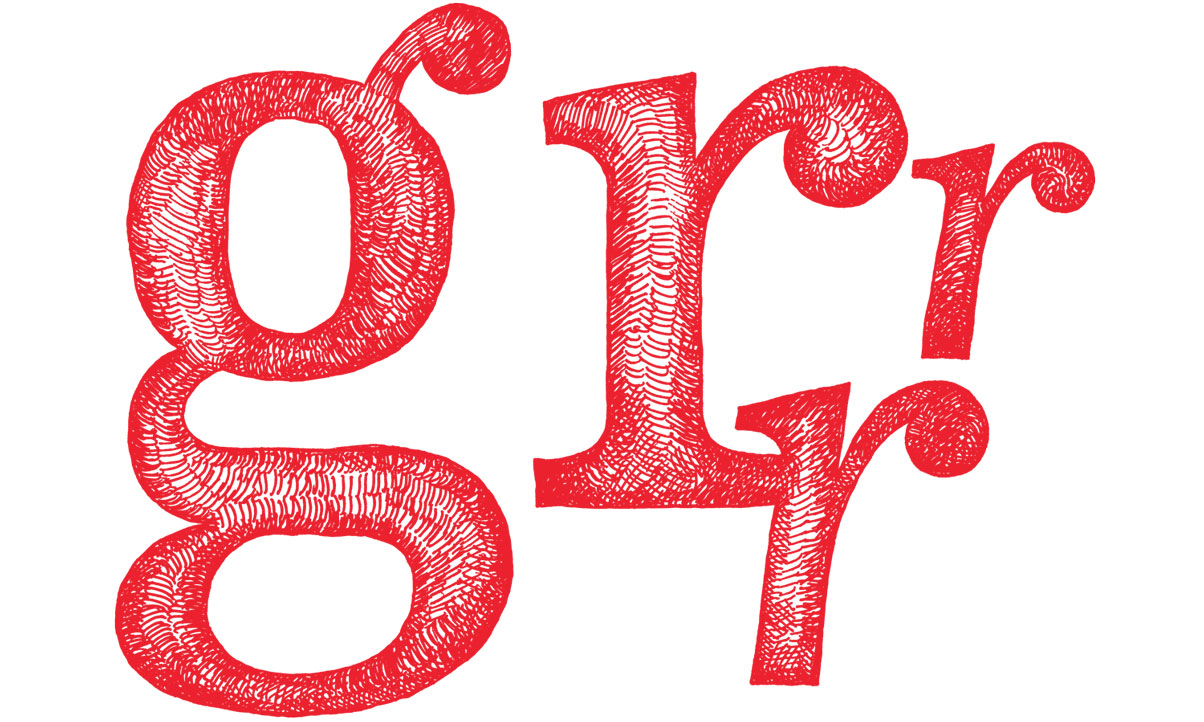